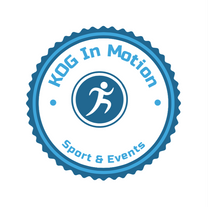 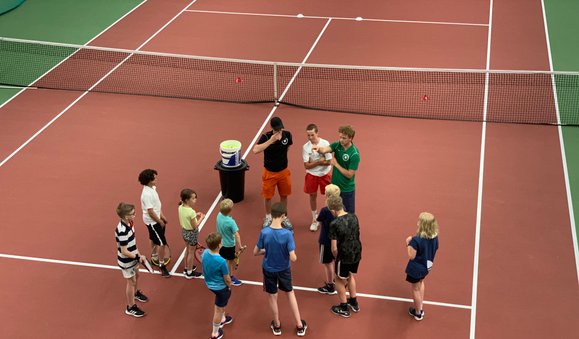 My vision is to use coordination training

to teach children to use their body and build their self-confidence.

My greatest motivation and ambition is to help

children and young people to find their place in life.

I want to help them dare to be themselves and

Bring out what they have inside of them.

If you can move you can play!

I am a social entrepreneur. I have taken several training courses for tennis coaches and national

youth leadership training. Many of the exercises we learned I have continued to work with and developed further in interaction with my students. It has given me a good self-confidence.

I think it is important to constantly see and understand what individuals need to develop in training and not always follow strict plans which are done in advance. This ability believes I am different from many other coaches capture movements, observe details and analyse these.

The sport in today's Sweden is not the same as it was before. Take, for example, the masters of tennis: Borg, Mats Wilander and Stefan Edberg. Football's Henrik Larsson, Martin Dahlin and Tomas Brolin. Athletics' Christian Olsson, Stefan Holm and Kajsa Bergqvist.

Everyone asks the same question: Why? What happened to Swedish sport lately? Why have the achievements of Swedish athletes?

And women have sunk?

The answer is that nothing has changed. Everything is exactly the same as it was when these names grew up, only that they were

extraordinary in the sport they played. The problem is not that today's young people if less talent is their fore.

The problem is that they become too early focused on a specific sport or focused only on their favorite branch, and thus unfortunately they lose their ability to learn basic knowledge needed in sport.

What I want to do is change the conditions for Sweden's future athletes and women. I will achieve this by age learn how to move their body, utilize their coordination skills and be aware of their body movements. In this way, I create the very the most important knowledge in sports. It will be needed later in everybody´s sports career.

Give your child the chance to take part in activities such as they do not target a specific sport, but activities that instead create a solid foundation which they can later use whenever they want

excel in sports. Of course, I think children should be children. They shall:

run, jump, play and play. What I want to do is to introduce a plan for children of 4 years and upwards that put a structure on that play. 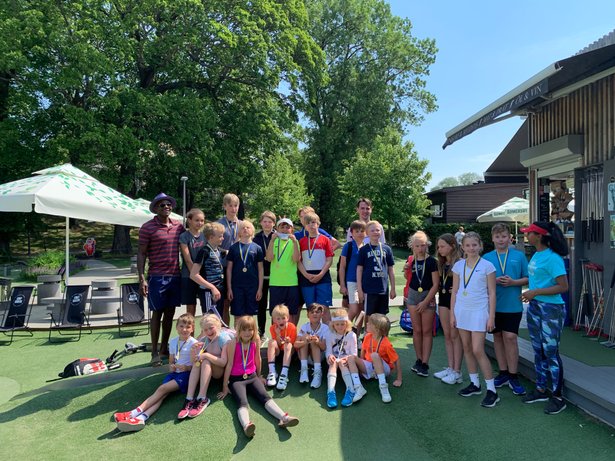